What is a pasty? And how do you say it

A pasty is most often a savory pie that is semicircular in shape and can be eaten with your hands, the filling is placed on a flat round pastry disc which is then folded over and sealed. A Pasty is a complete meal in its own right. It’s designed to eat on the go while also being tremendously satisfying. Savory pasties generally always have potato and onion as a base ingredient but it is possible to omit some ingredients in certain pasties as a special order (minimum order of 24 pasties).

What we do and how we do it.

The Great British Pasty & Pie Co. is a small company focused on producing handcrafted traditional British pasties using fresh local ingredients. Our pasties are handcrafted in small batches with fresh local ingredients and fine fresh herbs and seasonings and without any artificial flavours or preservatives. By small batches, we mean that we bake 24 pasties at a time; this ensures freshness and allows for more vigorous quality control. This is a longer more laborious process, but it insures a higher quality better tasting and uniform product. Using small batch recipes and techniques every pasty is cared for from start to customer. Our Pasties are sold frozen for customer convenience allowing customers to enjoy good value wholesome meals with minimal preparation.

Where we are located

The Great British Pasty & Pie Co.’s Kitchen is located in Arnprior, Ontario a quaint small town about 20 minutes west of Ottawa, Canada’s capital. We do not sell our Pasties from the Arnprior location, We do however sell our pasties every Sunday at the Ottawa Farmers’ market located at Landsdowne Park. We also have a pickup point in Arnprior on Friday nights for our upper Ottawa Valley customers (these options are available in the drop down menu in the order form). We primarily serve Ottawa and surrounding areas but have customers as far away as Toronto and the United States. 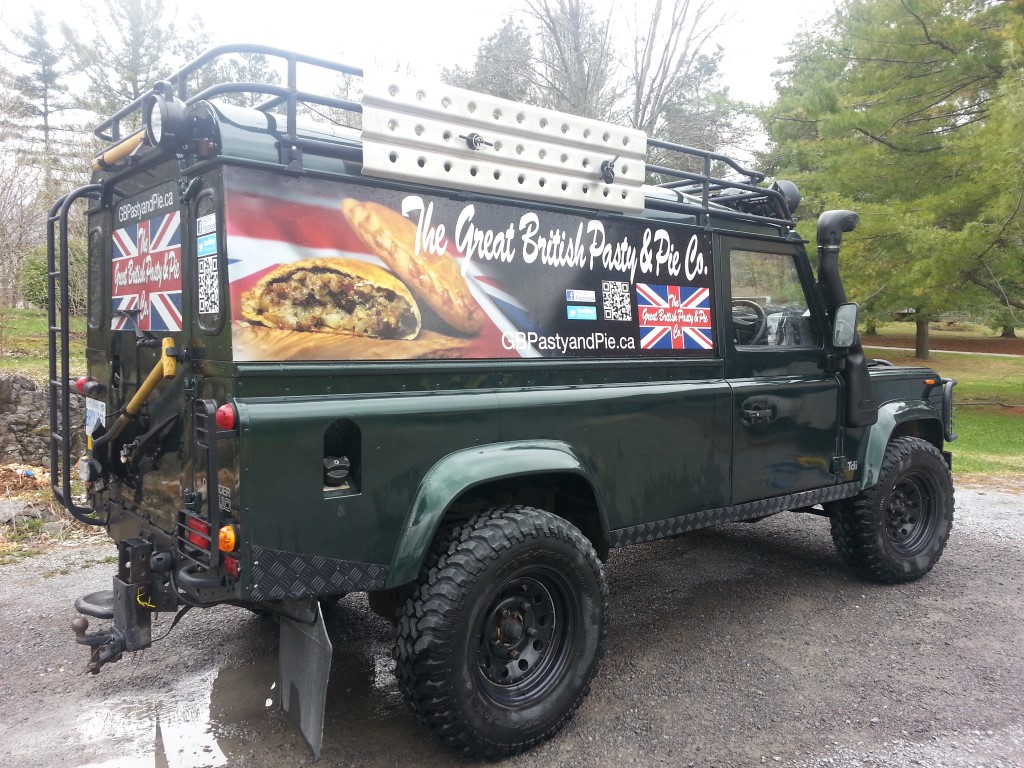 Who makes the Pasties

Matt Grant began his career in the food industry after missing a taste from home and realizing the need for British flavour in the Ottawa and area. Growing up in south east London, UK, Matt learned his craft from his Mum. Not only did Matt’s Mum teach him how to cook, she also provided several of the recipes including the pastry recipe which The Great British Pasty & Pie Co. is known for. Having settled in the Ottawa Valley, Matt strives to provide his customers with the highest quality of ingredients by connecting with local farmers for the freshest produce. Supporting the local economy and reducing the carbon footprint is of high importance to Matt. Matt returns ‘home’ to the UK annually to connect with fellow Pasty creators and compete in the World Pasty Championships in Cornwall, England. Most recently, Matt was awarded Pasty Ambassador at the 2016 World Pasty Championships.

The Great British Pasty & Pie Co. in the media 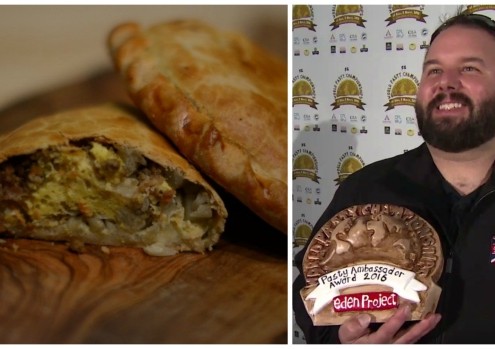 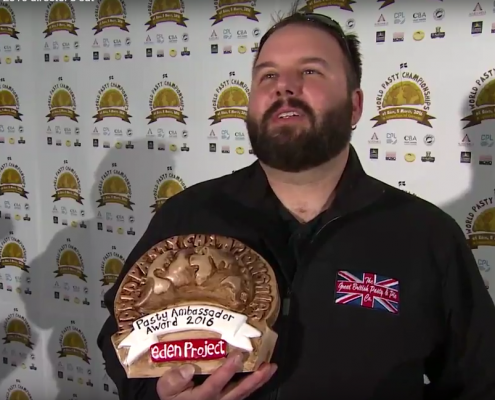 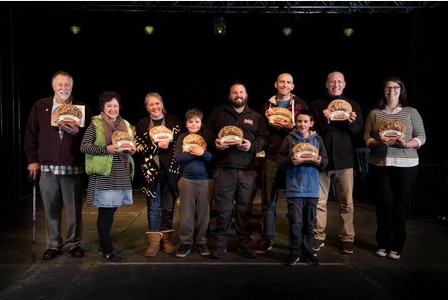 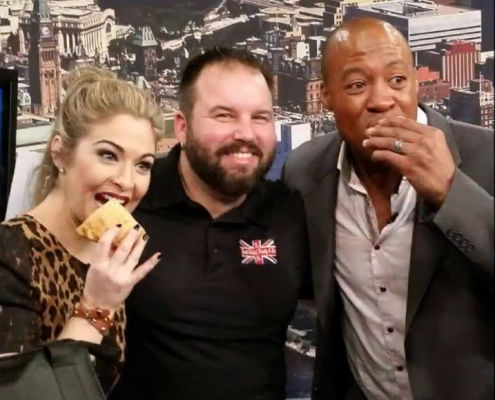 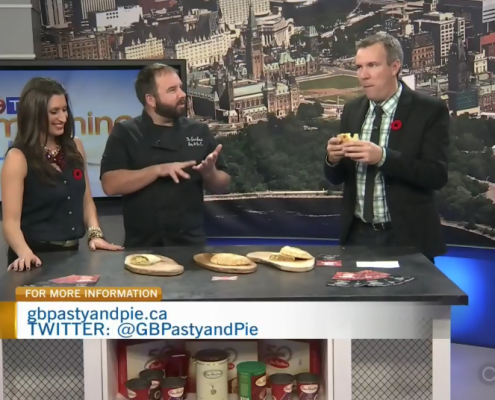 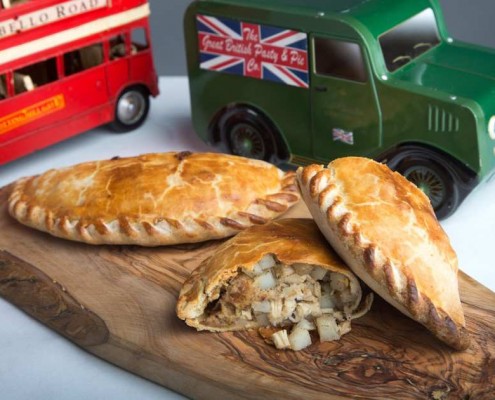